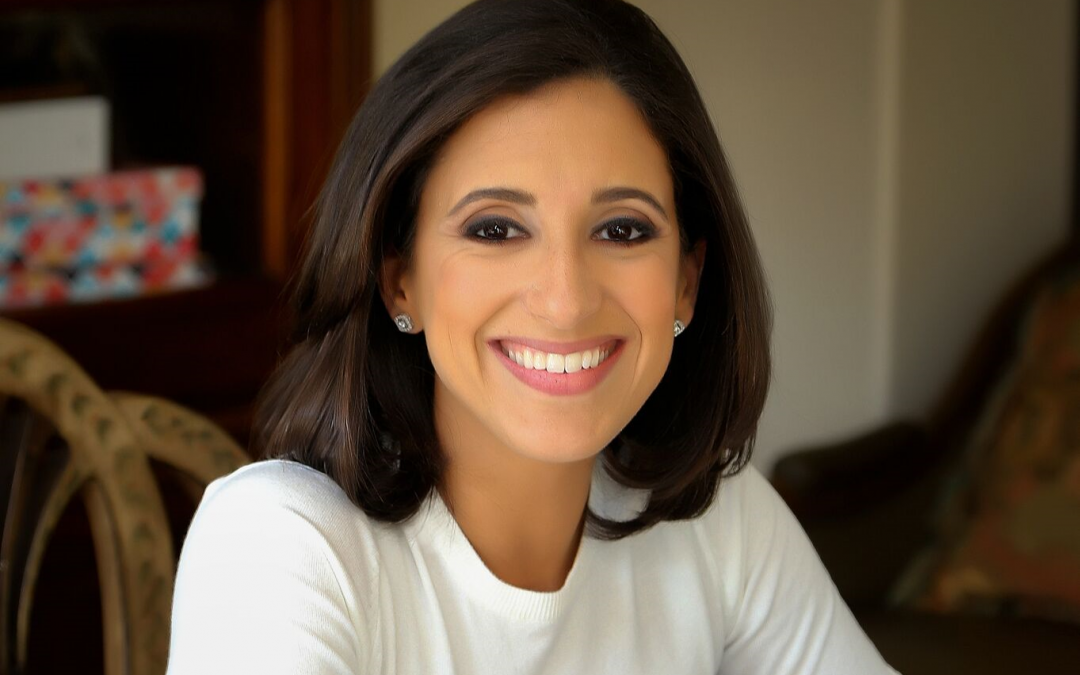 Innovative Alternatives is proud to honor Rania Mankarious at the upcoming Legacy of Leadership 30th Anniversary Gala on February 22, 2019, in the Hilton Hotel’s Grand Ballroom at the prestigious University of Houston.

She boasts an extensive resume with experience consulting for national companies, non-profit organizations and private public relations clients alike. Citing a personal mission to serve families and engage the public to better society, Rania began consulting with Crime Stoppers in 2006.

In her more than five years at the helm and through working with her incredible team, Rania’s legacy has been well established. Described by some as “Crime Stoppers on steroids,” her footprint has elevated the organization to new heights. In addition to expanding the reach of the Safe School Institute, the topics covered by the Safe Community Program, the launch of Parents Against Crime and the critically important Fallen Hero Program, Rania is most proud to have built the first-ever Crime Stoppers headquarters, anywhere in the world, right here in Midtown. The Dave Ward Building, Crime Stoppers of Houston was officially opened January 2017 and is the first public safety, crime prevention facility of its kind – bringing together civilians and law enforcement as well as students and community members from every corner of our great city. Additionally, on this city block rests the first Harris County Sheriff’s Office Memorial Garden, a beautiful tribute to those who have paid the ultimate sacrifice.

As the current CEO of Crime Stoppers of Houston, Mankarious has one of the most robust and successful school safety programs nationally. She has testified before the Texas State House of Representatives and Senate Committees on the topic of school safety as well as other legislative issues pertaining to public safety. She also currently serves as a national advisor for Safe and Sound Schools, a nonprofit organization focused on national school safety and created by two families who lost children during the Sandy Hook Elementary School tragedy.

She appears regularly on NBC, ABC, CBS, FOX as well as on radio shows locally and nationally as a public safety/mental health/family safety expert.

Innovative Alternatives is proud to honor Mrs. Mankarious who so clearly champions causes so near to what we do every day helping crime victims and their families begin to put their lives back together.

To join us in celebrating all of 2019 Visionary Leaders Award Winners visit: https://birdeasepro.com/event/register/10355/